Corporal Punishment and Child Abuse Why do we continue to sanction child abuse in the classroom?

Arielle Schwartz I was not always a gentle parent. Although I believed I was doing what was best for my children, my early days as a mother were a tug of war.

I loved my children with all my heart, but my notions of parenting were based on what I knew. Transgenerational parenting, in short, means we parent the way we were parented. And in doing so, we often pass down complex ancestral emotional wounds.

And it quickly became a pattern. My personal interior tug of war was that I often felt rejected and disrespected. And I constantly felt guilty. And when I felt guilty, I would tap into the little girl in me that remembered just wanting to be loved and try to offer that affection to my children.

My husband, on the other hand, was a model of patience and a first rate problem-solver who often intervened when I was overwhelmed. 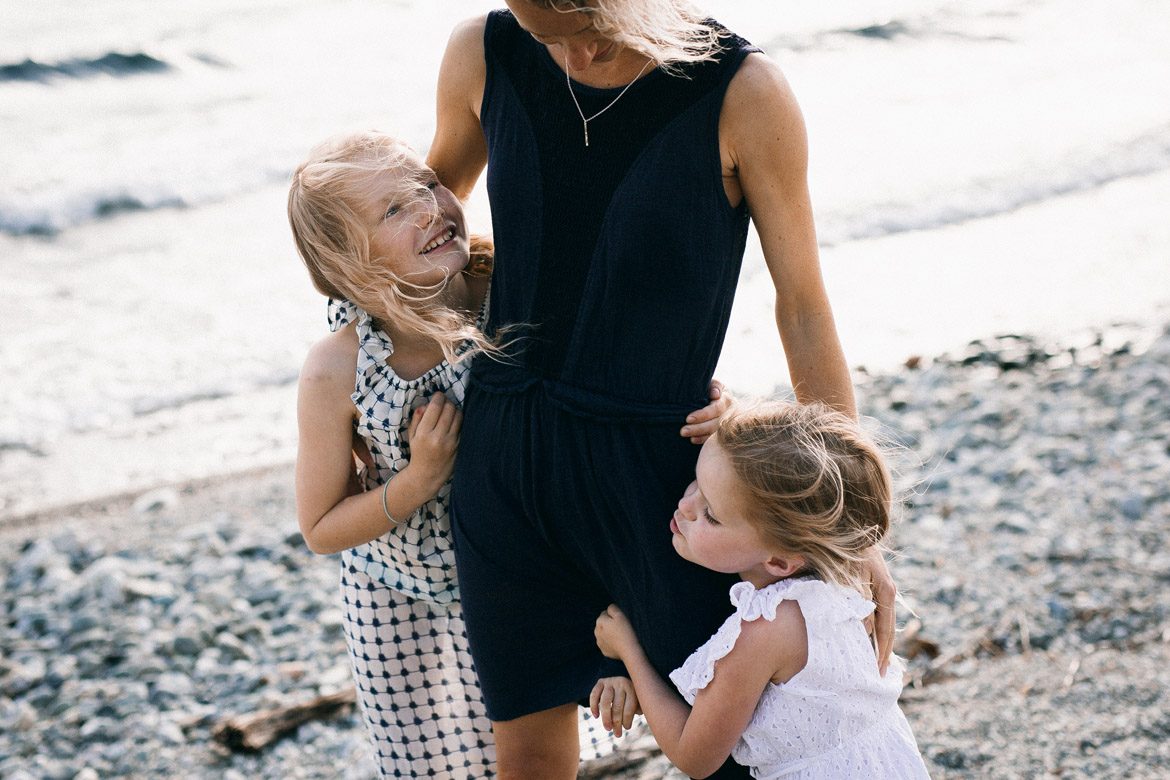 I admired him greatly as a father and wanted so much to be more like him. At the same time, I struggled with the resentment I felt at the bond he had with our children, which in turn fed my self-doubt as a parent.

Some fundamental understanding of my relationship with my children was missing. How was it possible that former employees, friends, colleagues and strangers described him as nurturing, loving, a great listener, kind and patient, when I knew a whole other side to him that was harsh, critical, rejecting and punishing?

Did he love me? Well, my father was all those wonderful things that other people saw in him. And he was also the father I knew. He did his best, and of course he loved me. But, he was also a wounded child who grew up to be a wounded adult.

He had been largely deprived of compassion and physical affection. And I believed him. His admission broke my heart, but it also awakened a deep understanding in me that I would no longer be the forward carrier.

I would break the cycle. The first thing I did was get down on the floor. Down there, I started to play, to clap, to dance, to sing.

I looked out the window and up at the clouds. I laughed and I cried. For my father, for myself and for lost time. I spoke, slowly, purposefully and as gently as I could.

I held their feet, their hands, their heads, their whole small bodies until I knew their separateness by heart. And when the time was right, I picked myself up off the floor and took care of myself. I engaged in the world.Corporal Punishment and Child Abuse Why do we continue to sanction child abuse in the classroom?

long-term, and transgenerational risks attendant to continuing to accept corporal punishment as a legitimate teaching modality. would benefit from similar courses on child-rearing . Transgenerational trauma is trauma that is transferred from the first generation of trauma survivors to the second and further generations of offspring of the survivors via .

beliefs and assumptions regarding “appropriate” child rearing, and family dynamics. While students will certainly derive some personal or family insights from the content of the classes, this program is not intended to be a personal therapeutic experience as such.

The child is born into a family which is the product of the operations of human beings already in this world. It is a system mediated through sight, sound, taste, smell, touch, pain and pleasure, heat and cold, an ocean in which the child quickly learns to swim.

Instead, the present results suggest a relationship between parental child rearing practices and children’s mental health.

Furthermore, the study details the “cycle of violence”, showing a significant link between maternal violence against a child and its mother’s experience of childhood maltreatment. Previous research assumed that the trauma transmission was mainly caused by the parents’ child-rearing behavior, however, it may have been also epigenetically transferred.

An epigenetics study published in suggested that a parent’s experience of trauma may change a child.